Not too long from now I will be 73 years old, which means I predate Democracy (perhaps I still do, but questions remain). There is an old 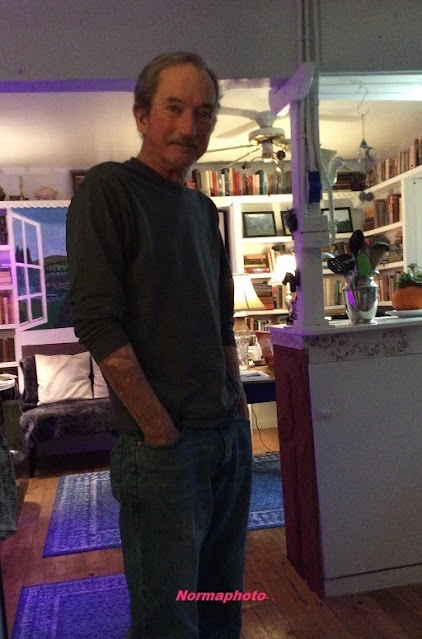 scar from sternum to navel incurred during a high school P.E.unit on machete juggling. My neck? there is a scar halfway around from my vague insult to the king --legally considered only half an insult punishable half a beheading.

I guess my job now is using geriatric tissue to hold these scars together.

This was written yesterday evening. I look back deliriously from 4 pm Wednesday enjoying a comparatively frigid 106F

Since getting out bed this morning I have felt confused, threatened. You? Hope not. When Vineyard -- a census designated community 5 miles from Sacramento-- between Wolfe Heights and Sloughhouse wakes its designated census to 100 degrees Fahrenheit then amps it up to 118 degrees by 3p.m. we patriotically head for the wineries. My favorite is Woodbridge Cabernet on the rocks.

Now it's nearly 6 and temperature has dropped only to 115. Short blasts of fire: Arrivals are signaled same as when you open a hot oven door. The wave of heat passes among bar patrons,  trying to make our bloodstreams  connect.

Suddenly our perceptions are troubled. I have frequented this winery for 50 years --reunions, retirement parties, family get-togethers-- but never encountered such grammatical damage (transposing 2 of 3-letters) in a direct object, AR to RA : 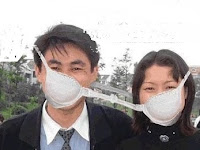 2 well-dressed refreshment-seekers walk into a bra.
I return now to Wednesday and its mere 106F temperature. We live and love and enter the whims of weather, the future. I am a rational man but still,
regarding time, a wandering nincompoop.
YOU?
Posted by Geo. at 4:38 PM 16 comments:

Photo below is one composed by Daughter and Norma some years ago. Poem and background machineries were committed by me  --scrap wood, words, fun. 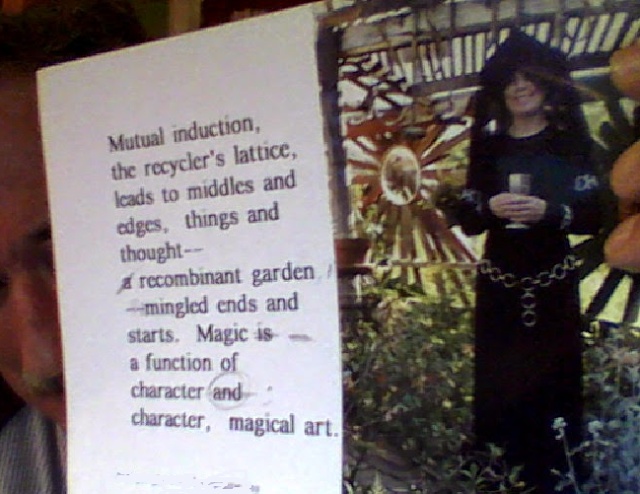 What this has to do with healing is exemplified by recent experience with protracted drought and pandemic. I hadn't had so many dear neighbors and friends drop dead since the Vietnam War. We of that generation called it euthanasia, and were much pleased and surprised when Nixon (of all people!) pulled youth out of Asia.

Enough. There's some sadness in this post. Although I'm reading my favorite humorists while recuperating, I also sneak into Chas. Bukowski; "...those who escape hell, however, never talk about it and nothing much bothers them after that."

I have also exercised my addled brain on history; lately studying Henry VIII, a monarch of the Tudor family --replaced in1603 by the Fourdoors. Carriages got longer. Good night. 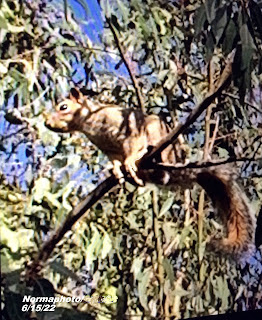 "Well you have. What's that you're leaning on?"

"It's my cane, E(a)rnest. Keeps me from stumbling on uneven ground."

"I jam it down inside my pants-leg and look loads younger."

"Geo., I won't argue with you. I've spent the past 4 (and more) years studying human politics, as you know, and learned about partisan bellicosity, bowdlerization of humanistic constitutions "justified(?)" by shameless sophistry."

"Dear E(a)rnest, we haven't corresponded enough.Your learning is beyond mine. I can only claim age-related bouts of excrementitious mentality, and ask  your patience." 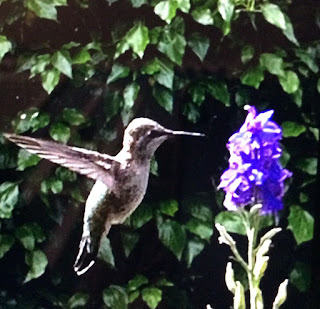 Faith so much as increase our

Tolerance of the incredible.

From faith, science can teach the

Mind and keep our kind alive. 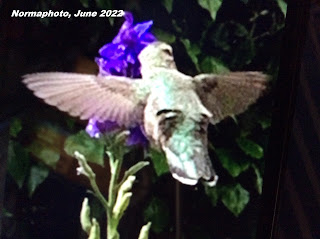 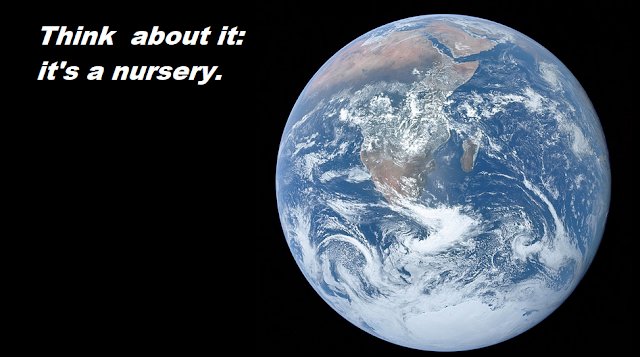 How old am I to a
Cat, cockroach or
Sequoia, how old?
How old is the universe
To me? Yes, I begin
To see we all share
An infinitely expanding
Moment --what is and
Will ever be all life,
Time, space, you, me.
It is a nursery.
A nursery.
Posted by Geo. at 4:57 PM 21 comments:

I do not always present my best side, especially when health insurance declines to co-pay my favorite mind-stimulant and tranquilizer --Cabernet Sauvignon from Woodruff Vinyard only 20 miles away. Magnum in Normaphoto was just carried home from RiteAid Pharmacy, under my protection. I still get carded there because I guess I pass for under 21 (can't help it if I'm lucky). 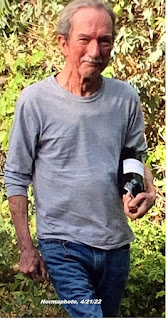 When I really was under 21, well over a half century ago, some high school acquaintances would organize recreational convoys over our southern border to towns like Tijuana and Escroto- Sangrante, both of which enjoyed Kakistocratic government. I learned about Kakistocracy in 1959, when our school bus driver, Mrs. Dixon, pulled over on a country road and addressed us passengers --many of whom were yelling, screaming and trading roars. She said: "Y'all quieten down, listen up, SMARTEN UP! And we'll get rollin' again!" It worked and she resumed driving our bus. Sadly, many rowdy belligerents grew into lifelong Kakistocrats -- a third party that obtained in 2016. By 2020 Republican and Democratic parties were able to restore governmental dignity and get the bus rolling again.

20th was a good century for me. People were having fun. When I turned 50, the Harlem Globetrotters inducted Pope John Paul II and gave him jersey number 75. That was year 2000, (Y2K!!!!!!!!) when we were all stripping store shelves of stuff we might need --but now can't remember what it was about. Number 75, I remember because the world still had some fun in it. We survived great hardships and little soft ones too, because sometimes we felt so loved, we'd never be unhappy again.

That's when I replay Mrs. Dixon in my mind, and feel better already.