The Antiquity of Fleas

I have been remiss. Excuse me. Some things demanded attention and December flew past. I honestly tried to post a scholarly essay on the antiquity of fleas but hit the wrong button and lost it. But I liked the title, so why waste it? Let's begin with a statue of Marianne:

She was sculpted by Thomas Crawford, a political Liberal, and is known as Lady Liberty, Freedom and (by the French, Liberte, Egalite, Fraternite) Marianne for short, because they are on a first-name basis with her. Where does she stay when visiting? Here: 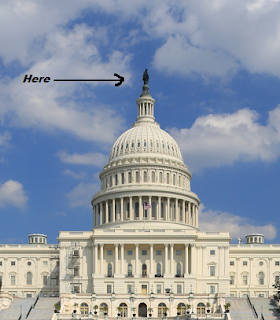 or here, as Libertas , a robed Roman liberty goddess: 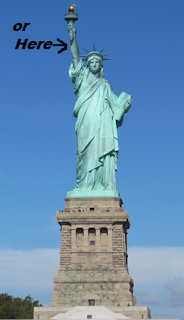 This brings us to events of a year ago, when Marianne was compelled by her contract with democracy to depress the silver handle up there to flush violent invaders down from the Capitol into the sewer of their discontent, and will do so wherever she presides.

Now, according to the title, I must ask who wrote one of the world's shortest poems, entitled "The Antiquity Of Fleas"?

Was it  Strickland Gillilan or Ogden Nash?

Good luck with this and all things this year --way the heck in the future.