History. 45 years ago a history teacher, Mr. Elliot Olson (esquire, he was also a lawyer) asked me what I thought history was. I closed my eyes, visualized, then replied, "Ideological disputes and a lot of people just standing around, flossing I think." He gave me a good grade. Not an A, but just good enough to get me interested forever.

Francis Bacon was an English philosopher, statesman, scientist, jurist, and author who, it may safely be said, popularized the Scientific Method. Some historians credit him with its creation, others credit him with the modernization of Empiricism. The two factions actually went to war over this and got very loud on smokey battlefields until they captured a few of each other and, under threat of torture, told on themselves. When confessions were reviewed, it was obvious only one side was involved, if that many, and everybody went home in favor of Bacon's knighthood. Those few combatants still making trouble claimed Sir Francis wrote Shakespeare's plays, but this was merely contentious flapdoodle --a misinterpretation.

Shakespeare asked his wife, Anne Hathaway,  "You think more men would buy my poetry if I put bacon in it?" 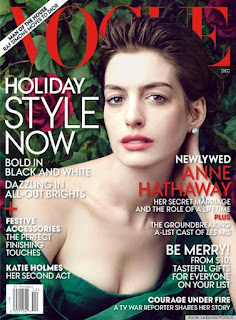 She said they'll even be putting bacon in chocolate someday so why not? She was right. I've tried it and it gets stuck between my teeth just like regular bacon. Unfortunately, the historian who interviewed the Shakespeares capitalized his B's and the story fueled speculation of nebulous authorship. You may or may not accept this solution to the Bacon-Shakespeare controversy but especially after reading the sonnets, flossing is a good idea.
Posted by Geo. at 9:27 PM